Have you noticed that it has become a lot more commonplace for a couple of girlfriends to go out twinning? I love the fact that what was once considered a social faux pas for adult women is now widely accepted.

It makes sense. I mean, I’m sure you’ve caught yourself using a favorite phrase of a friend or adopting their same tone and inflection to say something. We naturally gravitate toward people who share a lot of our same values and ideals, and we instinctively try to emulate people we admire – hence, the fashion magazines full of celeb photos, exhibiting what they wear at home, in fantasy (glossy spreads), at the airport, or on the street heading to the yoga studio. It makes even more sense to be sartorially inspired by our friends, who often live in the same climate and who dress for many of the same activities as we do. 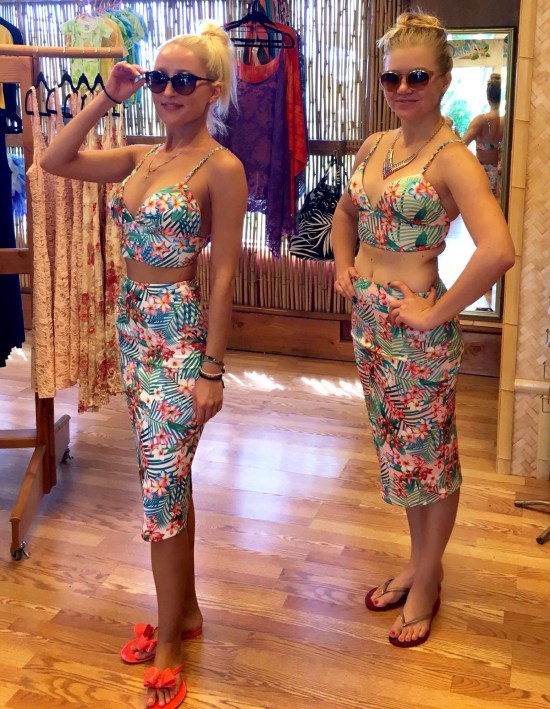 I have written a few posts about couples dressing alike. But friends dressing alike is a totally separate phenomenon which I have noticed on the street, and it deserves our attention. I love how fashion has opened up; instead of having to feel mortified when someone dresses like us, we see celebrities like Kendall Jenner and Gigi Hadid or Cara Delevigne and Rihanna twinning proudly. It seems that there is even a psychological benefit to imitating each other sartorially. While mirroring our BFF in this way, we also tend to be more supportive and friendly toward each other. Twinning can further be considered as another way of expressing ourselves. Our look deserves to be doubled. My mother used to dress my sister and I in matching outfits. I winced every time someone asked if we were twins (my sister was two years my junior). But I now imagine how fun it would be to hang out with a friend in New York during Fashion Week, wearing matching wildly exaggerated looks.

My inner performer would get out, and stares from strangers would make it totally worth it. Do you dress like your any of your friends? Why or why not? 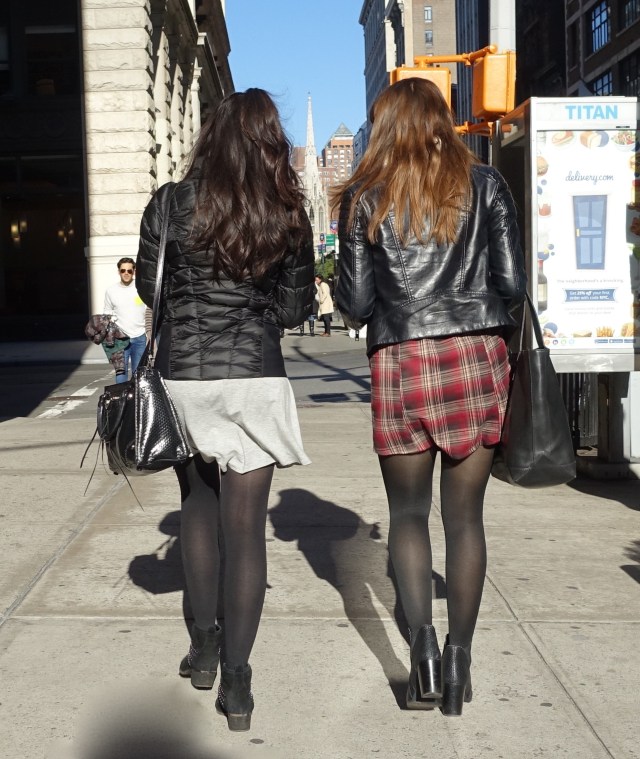